How to Celebrate Burns Night in Style

Rabbie Burns is celebrated around the world on the 25th January for his poems, songs and his character.  The festivities may look a little different this year but the celebrations can still go ahead and what better way to celebrate the occasion than with a whisky of real character – Laphroaig.  The quintessential peated malt to toast the immortal memory of Burns! 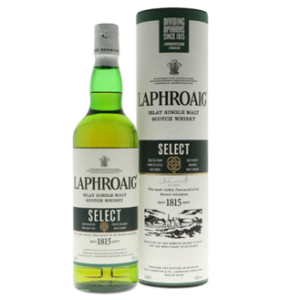 The heart of the Laphroaig Select is drawn from a final maturation in American oak casks, which is rarely used for Scotch whisky. With spirit selected by Laphroaig’s master distiller from Quarter Cask, PX Cask and Triple Wood (Oloroso sherry) and a final addition of 10 Year Old, this whisky represents a subtle blending of peat, oak and sweetness.

Currently available from £22.13 at Laphroaig Shop 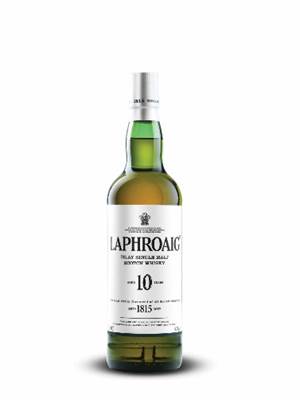 Laphroaig 10 Year Old is a peat smoked liquid with a surprising sweetness, hints of salt and layers of peatiness.

The Laphroaig 10 Year Old follows the traditions laid down over the last 200 years by a succession of passionate and skilled master distillers. This is a truly classic Single Malt Scotch, made from malted barley which is first cold-smoked and then dried over a peat fire.

Renowned for its bold, smoky taste and full-bodied with a long finish, it truly embodies the quintessential Laphroaig character.

This whisky is perfect for spending the Burns Night evening at home.

Currently available from £29.37 at Laphroaig Shop 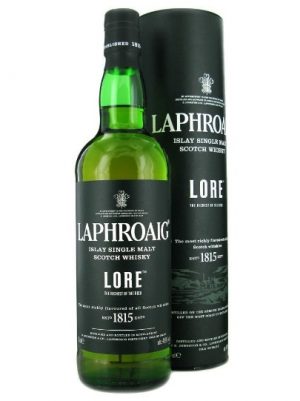 The Laphroaig Lore liquid is rich, complex and varied, inspired by the knowledge and traditions passed down from generation to generation of its distillery managers, blenders and craftsmen.

Currently available from £54.15 at Laphroaig Shop