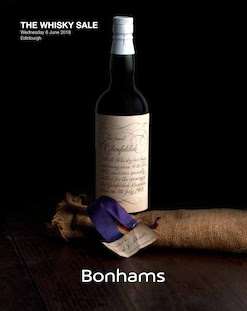 Founded in April 2014, The Whisky Market has grown from a modest private client base and now has over £2,000,000.00 of single malt Scottish whisky casks under management.  The decline in global markets and alternatives in general forced many people to look elsewhere for value and a tax efficient hold.

Over the last 3 years, The Whisky Market has been working with a very unique type of asset for a select clientele allowing them to access a piece of Scotch history by owning casks of Single Malt Premium Scotch Whisky.

Current independent reports are showing typical returns are around 7 – 12% per annum for holding Scotch whisky casks over the last 9 years.

On top of growing demand and great returns, Whiskies held in casks are exempt from both VAT and more importantly, Capital Gains Tax, ensuring all  profit from cask ownership will be yours to keep! 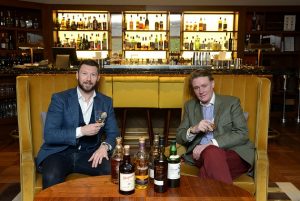