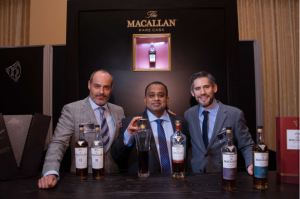 The Nth 2017 will be a spectacular whisky master event, showcasing the best whiskies and brands in the world. This affair is a singular opportunity for serious whisky aficionados to come together to taste, savor, discuss and learn more about fine rare whiskies in the lavish, opulent atmosphere of the Encore at Wynn Las Vegas. During this 4-day destination event in exciting and entertaining Las Vegas, you’ll indulge in exceptional whisky tasting opportunities, mingle with master distillers and blenders, and take pleasure in epicurean delights. Come experience the most unique event of its kind – Nth 2017 by Universal Whisky Experience! 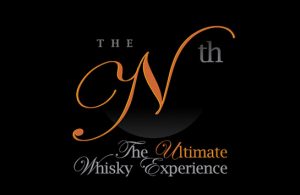 Universal Whisky Experience is celebrating its Sixth Annual Show in 2016. Established in the summer of 2010 by the renowned whisky collector and connoisseur Mahesh Patel. 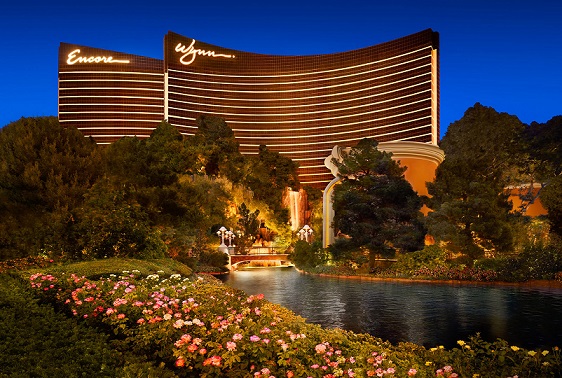 His sole aim was to provide the World’s most exclusive and luxurious whisky tasting experiences.  Starting in 2010 as a 2-day show, this ultimate whisky experience is now a 4-day affair. 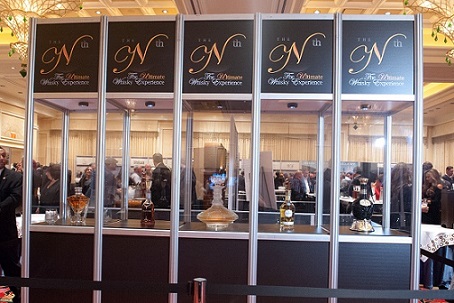 Scotch Whisky exports down in 2014

Weaker economic conditions and political volatility in some markets saw the value of Scotch Whisky exports decline 7% to £3.95 billion in 2014 from £4.26bn the previous year, according to new figures published today (1 April).

The Scotch Whisky Association (SWA) called on the European Union and the future UK government, no matter the political complexion, to continue to press the case for more open markets, and to pursue ambitious Free Trade Agreements (FTAs) to promote exports.  The SWA pointed to existing FTAs, such as the EU agreement with South Korea, which have boosted growth and to the huge potential of agreements with countries including India, the USA and Vietnam.

Scotch Whisky has enjoyed strong global growth over the last decade, with total value of exports up 74% since 2004 and Single Malt up 159%. But the SWA reported challenges in several markets last year, with the volume of exports also down slightly by 3% to 1.19bn 70cl bottles.

The overall picture, following several years of record-breaking growth, was consolidation in many developed markets and underlying strong growth in most emerging markets. Political volatility affected this picture in places and some fluctuations were driven by changes in stock levels rather than by underlying consumer demand. 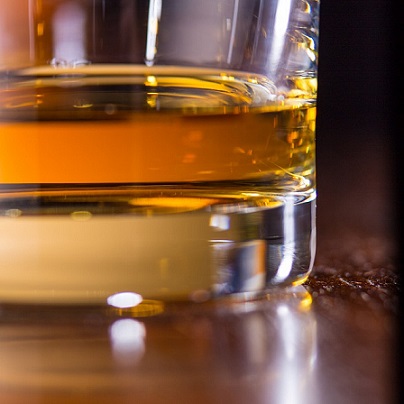 Growth was seen in a range of important markets, such as Taiwan where exports jumped 36% to £197 million, partly on the back of the growing popularity of Single Malt Scotch. Exports to India were up 29% to £89m, despite the 150% import tariff.

Exports to the USA, the biggest market for Scotch, fell 9% by value to £748m. However, customs export figures did not tell the whole story, as consumption figures released earlier this year by the US Distilled Spirits Council show the market shrank by only just over 1%. Single Malt sales volumes were up 6.3%. This suggests the fall in exports in 2014 was due partly to stock adjustments – as high inventory levels of Scotch are drawn down to meet consumer demand, rather than buying new stock – as well as to an increasingly competitive spirits market.

Global exports also performed better in the second half of last year – down 4% – than in the first six months when they fell 11% in value compared to the same period in 2013, suggesting longer-term fundamentals are sound.

The picture was encouraging in Europe last year:
•Exports to France, the biggest market by volume and second biggest by value, were up 2% to £445 million and 3% to 183m bottles. The French market is stabilising after Scotch, and other imported drinks, were hit by a tax increase in 2012.
•Exports to Spain were up 1% by volume for the first time in several years.

There was a mixed picture in emerging markets, partly as a result of political and economic volatility. Exports by volume to Mexico grew 5% to 42.8m bottles, while value fell by 10% in that market. There was a similar trend in Brazil, with volumes flat but value down 20%. The important hub market of the United Arab Emirates continues to boom, with exports up 27% by value.

The Association stressed the importance of pursuing ambitious FTAs to open markets and support export growth. There are a number of on-going negotiations which should benefit Scotch Whisky, including the EU-Vietnam FTA expected to be signed this year, an agreement with Colombia and Peru due to come into force and an agreement with Canada. The SWA urged the early re-opening of negotiations between the EU and India and progress on other important negotiations, such as the EU-US Trade & Investment Partnership.

David Frost, Scotch Whisky Association chief executive, said: “Economic and political factors in some important markets held back Scotch Whisky exports in 2014 after a decade of strong growth. It shows that the industry’s success cannot be taken for granted and that we must continue to argue for more open markets and ambitious trade deals that tackle barriers to market access.

“The long-term fundamentals remain strong, with consumers in emerging markets wanting to buy Scotch Whisky as a high-quality and authentic product with a strong reputation and clear provenance. This drives the strong investment in Scotch Whisky production in Scotland and the significant interest in entering the sector.”

The source of the figures is Her Majesty’s Revenue and Customs (HMRC).

A table of top 20 overseas markets for Scotch Whisky along with infographics relating to regional markets, both by value and volume, can be found below.