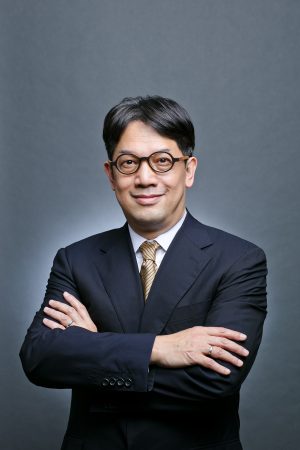 NEW EXPRESSION FROM AUCHENTOSHAN®Christmas Sales Reveal The Famous Grouse is No.1