Launching as a permanent addition to the Highland Park range and created using the traditional ‘straight from the cask’ method, Highland Park Cask Strength Release No.3 is whisky in its purest form. No water is added after maturation which delivers a robust and intense flavour with a greater depth of finish. 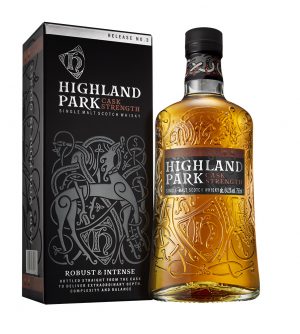 Cask Strength Release No.3 uses whisky made with a higher proportion of Orkney peated malt resulting in a smokier style compared to the other single malts in the series. It has been matured predominantly in first-fill sherry seasoned American and European oak casks and a small quantity of refill casks. The result is an extraordinary combination of contrasting yet perfectly balanced flavours of charred oak, tropical fruits, aniseed, heather honey, vanilla cream, aromatic violet, sponge cake and peat smoke.

“With Cask Strength, you are at a great place to start exploring the taste that best suits your palate by adding water, ice or your preferred serve. It’s your whisky and should be enjoyed your way.

“For me, a Cask Strength whisky really celebrates that balance between old and new and I look forward to seeing how consumers enjoy the new whisky.”

The Highland Park Cask Strength series, a prestige offering within the portfolio, has been created by bringing together dozens of single casks. The whisky is at full strength, straight from the cask, and has only been gently filtered before bottling.

The releases within the Cask Strength range share the same underlying character but with each batch featuring different flavours coming to the fore based on the cask make-up. The ABV will also vary from batch to batch. 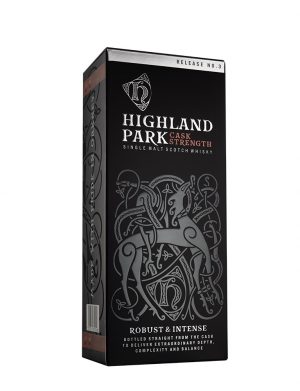 Highland Park Cask Strength Release No.3 will become available globally from 1st September across specialist whisky retailers, including The Whisky Exchange, Master of Malt, and The Whisky Shop, and from the Highland Park online shop, distillery, and Albert Street store in Orkney. The UK RRP is £65.

To find out more visit: www.highlandparkwhisky.com 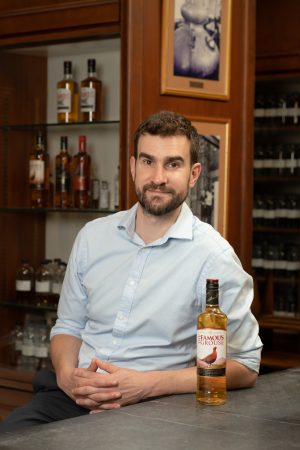 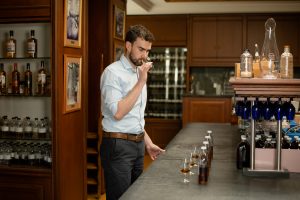 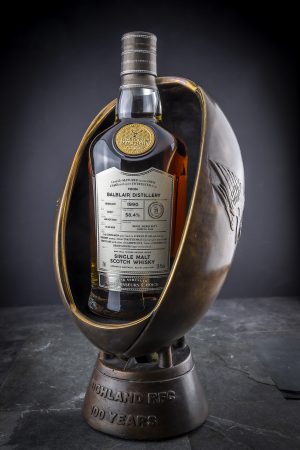 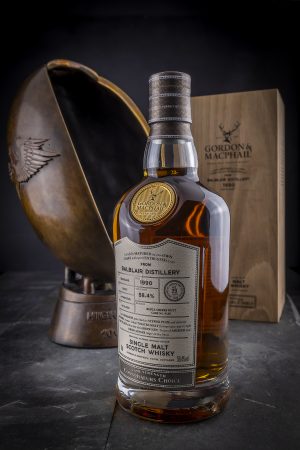 Latest Rum Launch From The House of Angostura®

05 July 2022 – The House of Angostura® has launched a rare, ultra-premium rum – Angostura® Zenith. This latest Limited-Edition rum will join Angostura’s esteemed Private Cask Collection. The Company has only produced one hundred and ninety-five (195) bottles globally.

The one of a kind distinguished flavours of this rum are derived from two of Trinidad and Tobago’s most iconic distilleries – Caroni 1975 Limited and Angostura Limited.

Aged in charred American oak casks that were once used for bourbon, Angostura® Zenith combines flavours of sweet and smoky depths, delivering a fine character with a unique blend of Angostura® and Caroni aged rums ranging from 20 to 23 years old. 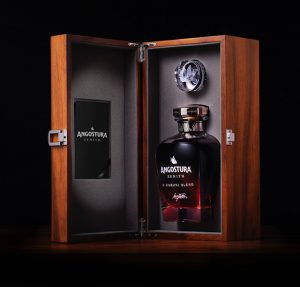 Zenith takes the House of Angostura® Private Cask Collection to new heights with the last of the best of the legendary House of Caroni. Established in 1923 on the site of the old Caroni sugar factory, the now defunct Caroni Distillery produced highly sought-after rums notable for a distinctive heavy profile, rich, earthy and smoky.

Produced with the last of Caroni’s treasured molasses, tasting notes include rich aromas of cocoa, oaky notes with hints of raisins on the palate and subtle apple notes, complete with warm aged notes of sherry with a lasting dry, crisp finish – the perfect proportions to achieve absolute depth and balance.

The House of Angostura® Private Cask collection consists of a range of Limited-Edition mature rums originating from specially selected casks with a dedication to artistry and craftsmanship. It captures the ageing process of Angostura® award-winning rums, while highlighting the journey of the rums from cane field to the shelf. 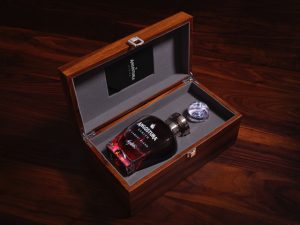 Today, Angostura® is the only rum distillery in Trinidad and Tobago, making the launch of Angostura® Zenith a unique opportunity for rum lovers around the world.

In fact, Angostura’s distillery is the only remaining one of the once 50-plus rum distilleries in Trinidad &Tobago. The Company’s much-awarded signature style stems from time-honoured techniques. Angostura® rum is always made with only the finest molasses, fermented using the distillery’s own bespoke yeast culture, distilled in continuous column stills and aged in charred American oak first-fill bourbon casks.

Chairman of Angostura Holdings Limited, Mr. Terrence Bharath says, “After 3 years in development, we’re delighted to extend our Private Cask Collection with the launch of Angostura® Zenith, making our rum offering one of the most unique in the world. We are constantly striving to bring the spirit of Trinidad & Tobago to rum connoisseurs around the world and the launch of Angostura® Zenith demonstrates our commitment to producing world class rums.”

A collector’s must-have, Angostura® Zenith, limited to 195 bottles is available at a cost of £2,500 at select retailers. 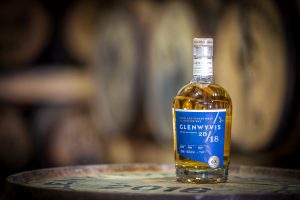 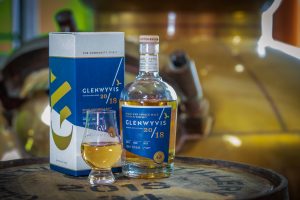